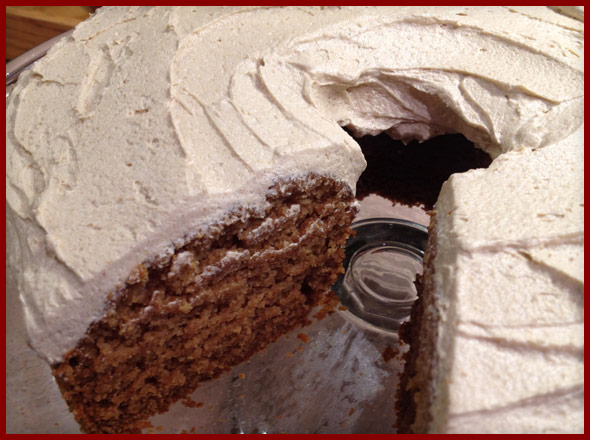 People ask me all the time how to make vegan frosting. Once I tell them, the next question out of their mouths is how to make it low glycemic. That answer is a little more complicated.

This cinnamon frosting pairs with my Vegan Chocolate Spice Cupcake (which I hope you check out). It took me some time to figure out, and I’m sure I’ll continue to play with it. That’s the thing about a recipe…it’s rarely ever done.

You can find tons of recipes for vegan “buttercreams.” But they all use powdered sugar. Organic powdered sugar works fine in a pinch, at least the sugar is unrefined. But it’s still white sugar. If you’re like me and you make all kinds of efforts to avoid that, give this recipe a try. I think you’ll dig it. 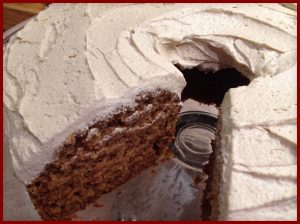 Check out how to make LG powdered sugar!

Sign up for my email list. You’ll get recipes, videos, and a preview of my upcoming cookbook!

A Healthy Snack with a Kick Here's a snack that can deter sugar cravings, satisfy salt cravings, or ...

END_OF_DOCUMENT_TOKEN_TO_BE_REPLACED

How to Choose a Multivitamin Overwhelmed by supplement selections, not understanding what vitamins ...

END_OF_DOCUMENT_TOKEN_TO_BE_REPLACED 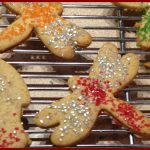 How to Make Guilt Free Healthy Sugar Cookies (featuring one of my favorite kitchen gadgets) Recipe ...